Talk to a Consultant

Today we received feedback from a recent client of ours who had regrettably proceeded with another Home Automation company who offered a cheaper solution in an attempt to save money. This resulted in a bad experience by the client who then came back to us and humbly asked for our intervention”…

“We first had the pleasure of dealing with Electronic Living back in 2006 when we installed a home theatre room, which also included some lighting and smart home control. The installation and after sales services was faultless and the entire team were always a pleasure to deal with. Six years later we designed our dream home and sought quotations for a fully automated smart home with all the bells & whistles.

Being way over budget already on the new house build, due to price we unfortunately decided to award the project to another company who offered a cheaper solution in an attempt to save some money. That decision proved to be a huge mistake !!!

After moving into our new home, we had technicians visit at least 2-3 days per week for nearly six months trying to sort out the systems and get it working the way it should have been in the first place. Not satisfied at all with the outcome, we approached Electronic Living with our tails between our legs and humbly asked for their intervention.

The team at Electronic Living were amazing, they could have refused to get involved given the circumstances but thankfully to their credit they didn’t & genuinely were only interested in resolving the matter for us promptly. All of our ongoing problems caused by the other company were resolved by Electronic Living in a very short period of time, and what was a very unreliable system from the beginning has now since their involvement been operating flawlessly.

Overall costs in rectifying the systems installed by the other contractor has well exceeded the original quotation from Electronic Living, and we should have saved the time, stress & cost by using them in the first place. Furthermore since their intervention we have discovered that what we initially thought we were getting as an “apples for apples” solution was indeed not the case hence the reason it initially presented as a cheaper alternative in the beginning.

Thank you to Damian & the entire team at Electronic Living. As a fellow business owner I really appreciate the exceptional level of service provided & your honest & ethical approach to assisting our family. Hindsight has provided us the opportunity to reveal the real value in your services. Given the circumstances you could have either not intervened at all or could have easily spoke poorly of your competitor but to your credit you didn’t & it was clear to us from the outset that you were only focused on solving our situation promptly & professionally. We would absolutely have no hesitation in recommending you & your team for any size project, and look forward to continuing to refer your services wherever we possibly can in the future.”

Talk to an Expert
Back To Latest News

Control Your Home from your Apple Watch 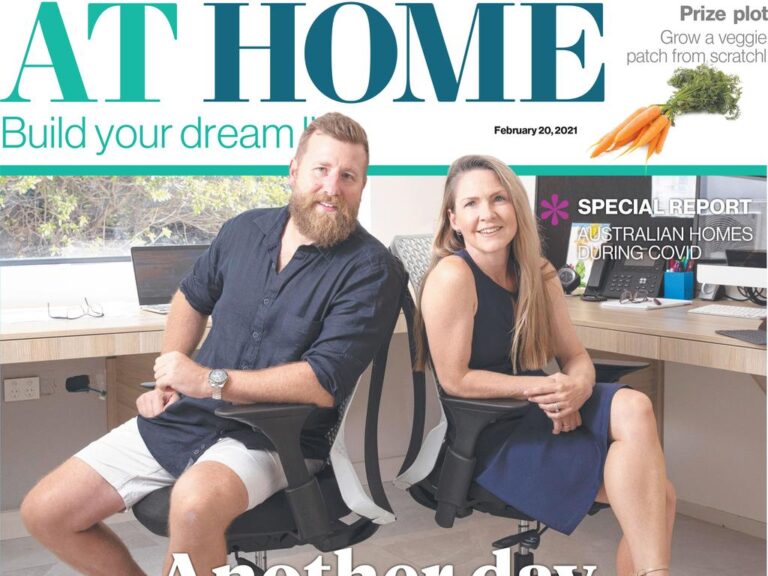 It’s now official. More of us, than ever before, are working from home. Thanks to the COVID-19 pandemic and regular lockdowns, our working life…
Read Full Article 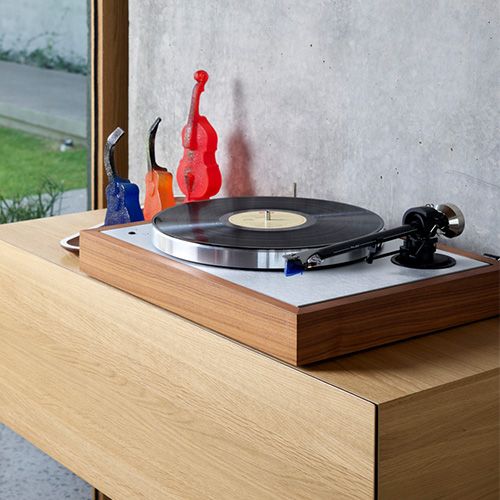 Vinyls are well and truly back!

Do you have an old collection of vinyl records in your house, perhaps stored away somewhere that is out of sight but not out…
Read Full Article

Talk to a consultant

We’ll call you back within one business day